It’s official, Chef Chiarello had not one, but two restaurants featured in the San Francisco Chronicle’s “Top 100 Restaurants 2017.“ Bottega (for the 8th year in a row) and Coqueta (3 years running) have both had the privilege of being featured in the “Top 100” since they have opened their doors. Alongside a very competitive food scene here in the Bay Area, this is no easy task. With a big congratulations we raise a glass to the hard working men and women that have made this possible. Whether you are in Napa Valley or San Francisco you must come in and see what the critics are raving about. 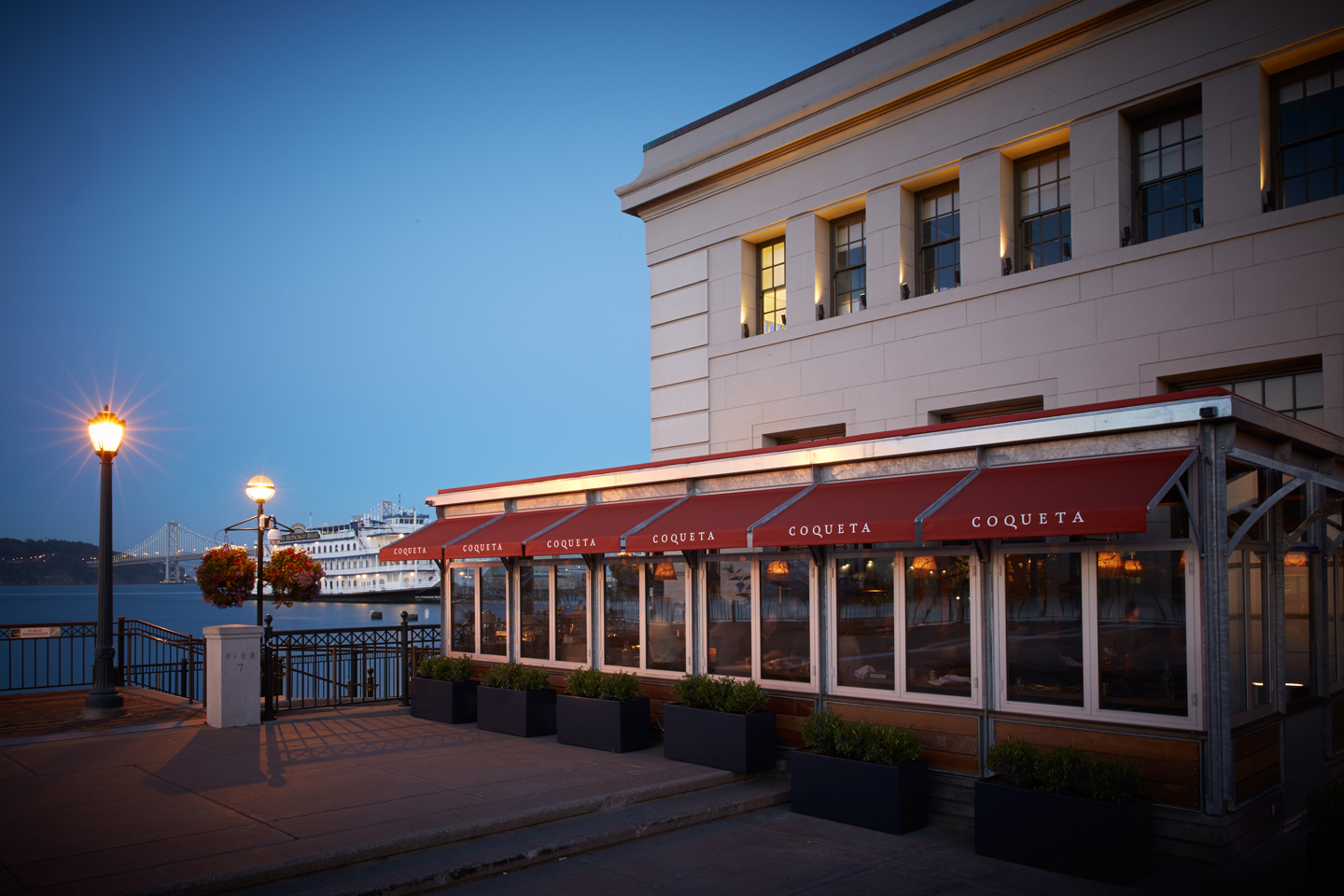 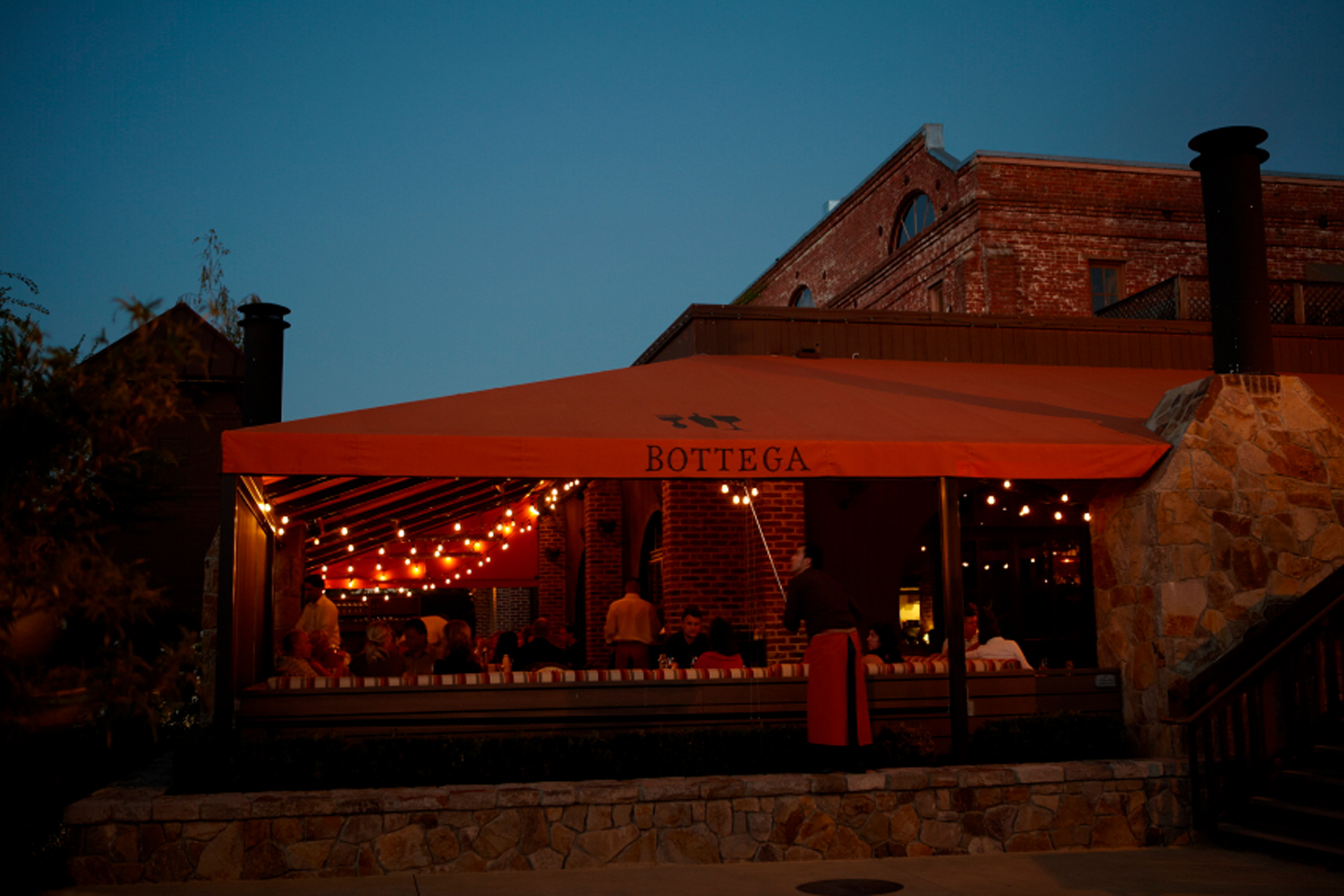